There was another Corona press conference and another one tomorrow. A new cabinet, a new Health Minister; one who knows what he is talking about. That is very nice and helps. But, have Mark Rutte and Ernst Kuipers done so much better and differently in terms of communication than in the past press conferences?

We saw some charts, which was a good idea. Pictures usually tell more than words. But they could have been clearer and they should have been given real attention. It has been a few years now, but still; with EditieNL we were the first to work with a large screen showing figures and sometimes graphs. The big question was, “How do we deal with it?” The set was almost frame-filling and Jeroen Latijnhouwers and I had to be in front of it or beside it. And what are you looking at? To the people at home or to that screen? We ended up standing halfway next to it and when we talked about a figure, we looked at the screen so that people could see that we found it important. And so they watched with attention at those moments.

And then there was something else. Much we already knew because, once again, there had been leaks. We knew that the catering and culture would not open yet, no audience at sports. There was disappointment. Then there is only one thing to do. Uitleggen waarom je tot die keuze komt.Explain why you have come to that decision. “We cannot open everything at once” is not enough. You have to answer the well-known WHY question. And yes, in communication you should avoid the word ‘NOT’ as much as possible, because you want to tell what is. Because of all these disappointments and misunderstandings, you have to explain why you have come to this decision. So also why something cannot be done. The reason why? In restaurants, museums, cinemas, entertainment etc., people are in the same room for a long time, which creates an extra risk. We already allow this in schools. No more can be added to it. You may not agree with that, but at least the ‘why’ question has been answered. And meanwhile: Rutte and Kuipers are clear in what they tell, but they sometimes have to make different choices in what they tell. Fortunately, if the first signs do not deceive, they can bring a positive message tomorrow. It’s nice to be able to tell that for once. 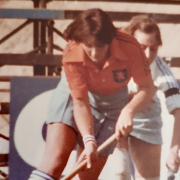 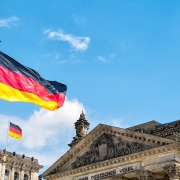 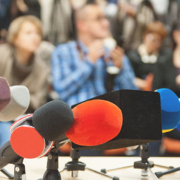 Without communication everything stands still 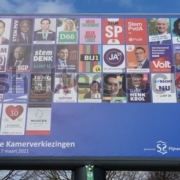 Do you do what you say? 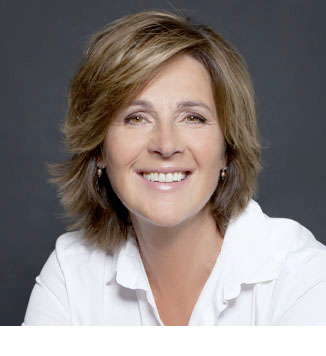 About last night: dit is het bedrag wat we opgehaa

Great to be back in Aruba to work for MetaCorp com